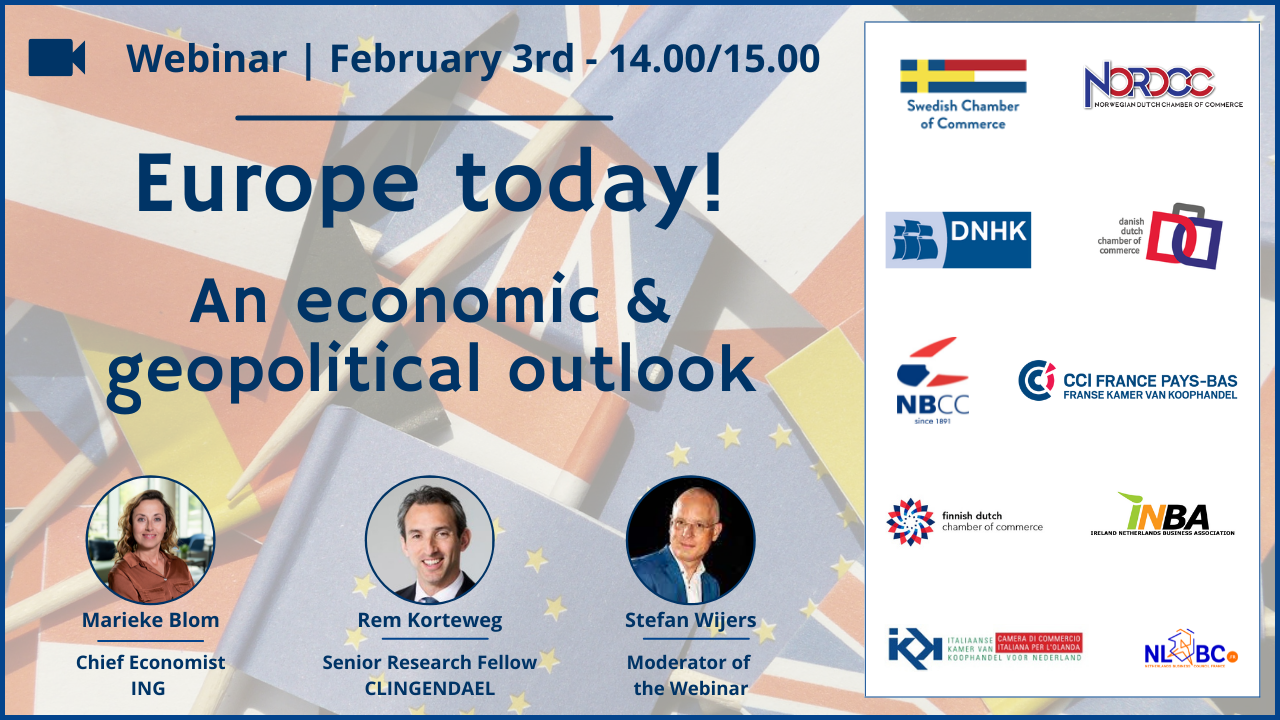 On the 3rd of February, we had the pleasure to join Europe Today, an event organized by European Chambers. The distinguished panel introduced the current state of Europe. Rem Korteweg introduced the geopolitical standing point of Europe through examples such as the situation in Ukraine as well as the growing impact of Russia, China, and the United States on the European Union. Marieke Blom on the other hand gave a more economic viewpoint from topics such as taxonomy. The moderator of the event was Stefan Wijers. The main message of the event was that once again geopolitical events have a direct causality to the economical situation of Europe.

In case you were not able to attend the event, you are able to watch it from here.

Marieke Blom is Chief Economist at ING in the Netherlands. The research team in Amsterdan covers a broad range of themes: from monetary policy and the Dutch housing market to specific sectors, sustainability and technology. Marieke is a member of the board of the Dutch Royal Economic Society (KVS) and regularly appears in the media. Before joining ING, Marieke worked as a senior manager at start-up Amsterdam consultancy “De Argumentenfabriek”. She was a political advisor at the Dutch Labour Party (PvdA) 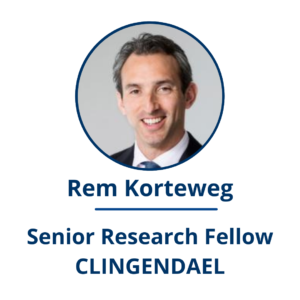 Rem Korteweg is Senior Research Fellow at the Clingendael Institute. He works on Europe’s strategic role in the world, with a specific focus on the intersection between foreign policy, trade and security issues. Among his current research interests are Brexit, the future of the international trade system, and Europe’s changing relations with regional and global powers. He is a regular contributor to various international and national media and has published in a variety of newspapers and academic journals. 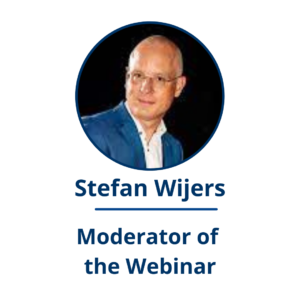 Stefan is an experienced moderator and meeting facilitator with the ability to inspire, explore and invoke critical thinking across diverse subject areas.
With a background in law, Stefan has the ability to articulate, synthesize and respectfully challenge helping groups finding consensus.
Examples include, National Health Debate, government policy, high level expert meeting and fruitful brainstorming. 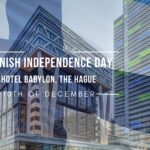 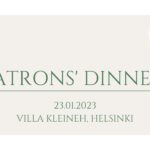 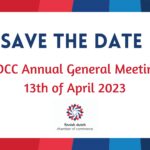 No event found!
Scroll to Top